Timothy “Tim” Walker is one of the most creative photographers in the world and dealing with some of fashion’s most exquisite imagery, magical and whimsical aspects. Also Tim Walker’s sets are often allegorical with fantastical environments. He started studying in 1991 at Exeter College of Art which led to BA Hons Degree in Photography, and after he participated in The Independent’s Photography Awards and took the third prize as The Independent Young Photographer of the Year. Walker after his graduation he moved to New York City in order to work as a full time assistant to Richard Avedon. In 2005 Tim Walker at the age of 25 he starts shooting the first fashion story for Vogue Magazine and then continued with W Magazine and LOVE Magazine. Likewise he shoot advertising campaigns for customers as wide ranging as Gap and Yohji Yamamoto and Barneys New York. In 2008 Walker at British Fashion Awards won the Isabella Blow Award for Fashion Creator. Also in 2009 he awarded for his work as a fashion photographer from the International Centre in New York as well as an Honorary Fellowship from the Royal Photographic Society in 2012. Furthermore Tim Walker’s photographs included in permanent collections for some museums such as Victoria and Albert Museum and National Portrait Gallery in London. Tim Walker in 2010 created his first short film and was premiered at Locarno Film Festival in Switzerland with the title “The Lost Explorer”. This resulted to go on to win the best short film in Chicago United Film Festival. In 2012 opens the Walker’s “Story Teller” photographic exhibition at Somerset House in London which coincided with the publication of his book “Story Teller”.

Some codes of Tim Walker which through them you can know a lot about him are: “A fairy tale without darkness won’t resonate emotionally” and “Don’t forget, the Little Mermaid has to walk on broken glass.” Walker is now 45, moved to the coastal town of Bridport, Dorset and his time passes there with studying and researching for shoots. Walker’s believes that a camera “is simply a box put between you and what you want to capture.” What he wants to capture is invariably what many revel in seeing. 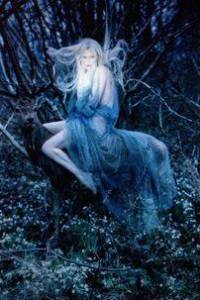 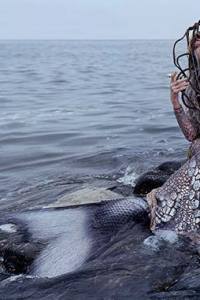 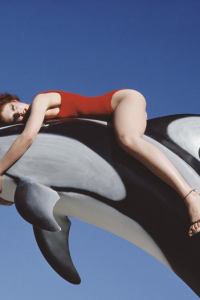 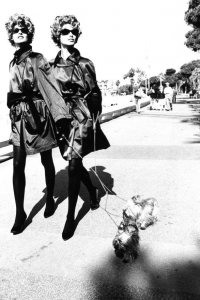 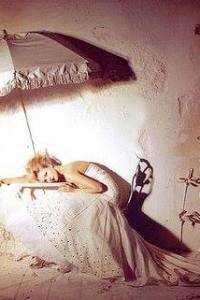 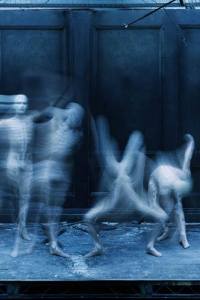 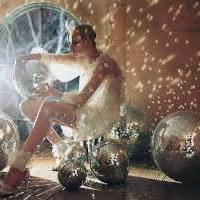